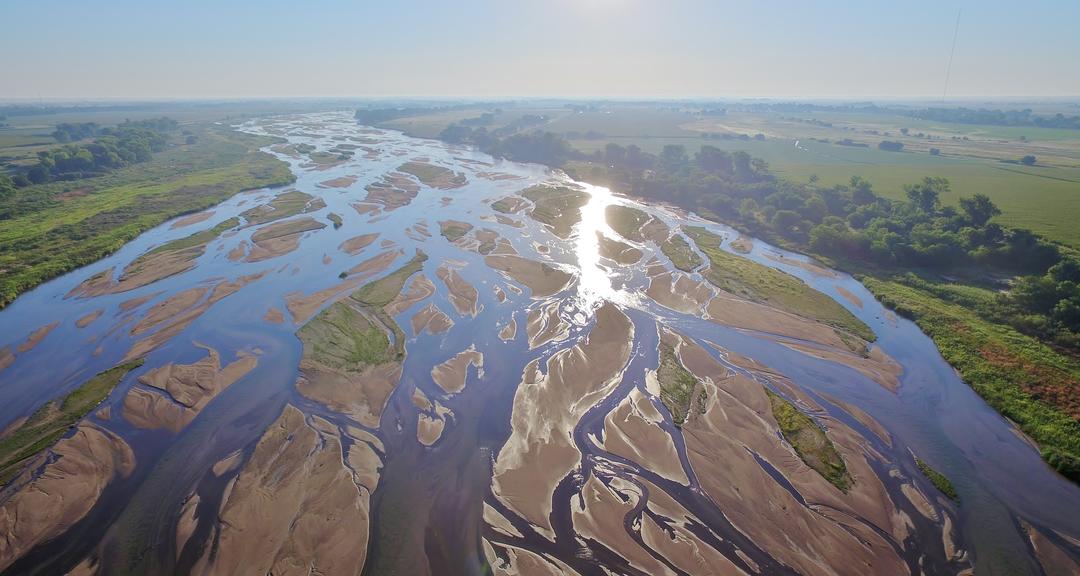 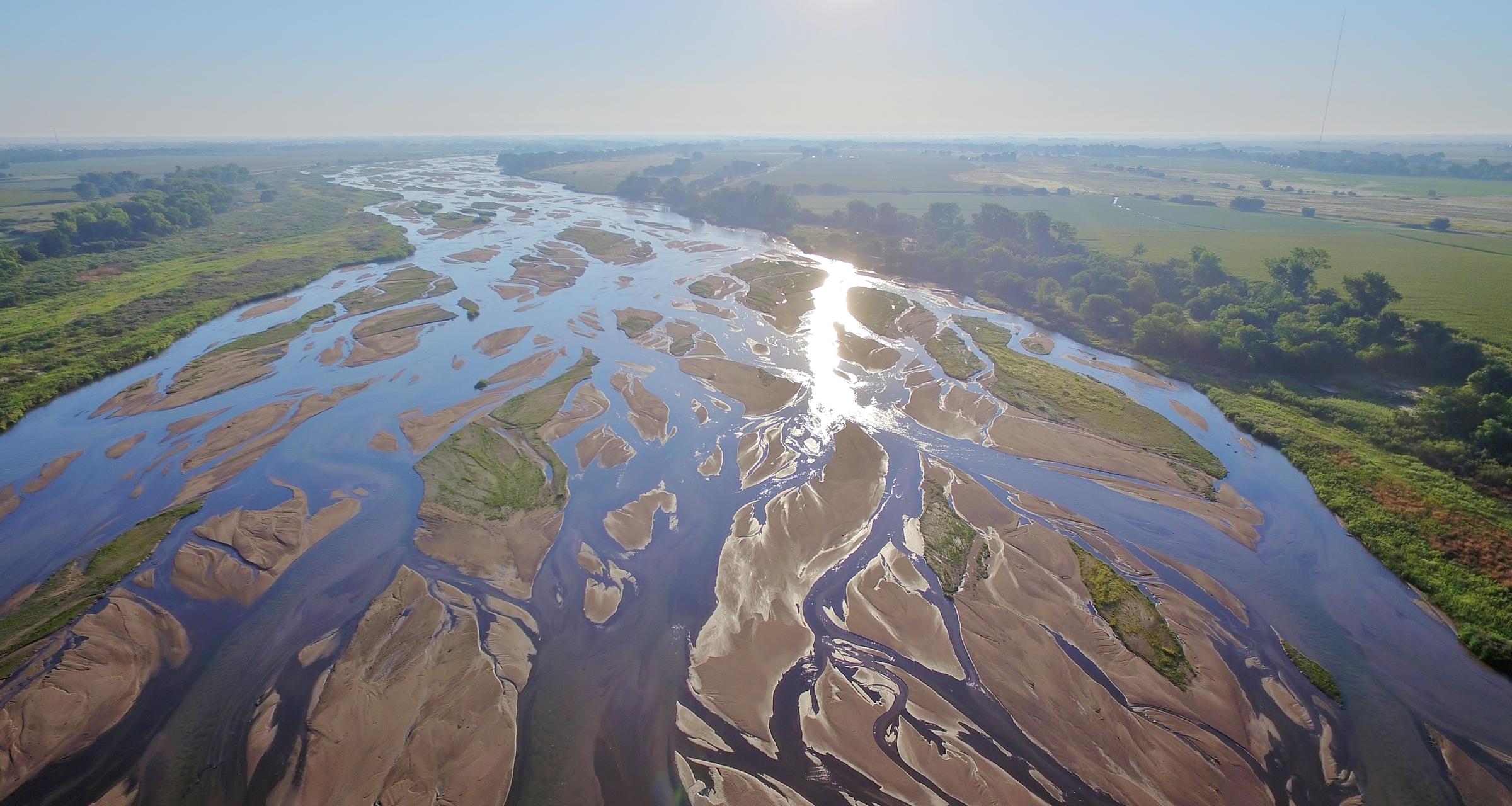 Conservation of a Critical and Imperiled Ecosystem

The Platte River is a braided river system that originates on the eastern slope of the Rocky Mountains and flows east through Nebraska until it reaches the Missouri River. Early European explorers named the river the "Nebraskier", after its Oto name meaning “flat water”, and later "Platte" for the French word plate, also meaning flat. Their notes described the river as being a mile wide and an inch deep. Each spring, snow melt from the Rocky Mountains initiated scouring floods that removed vegetation and shaped the river – and landscape – anew.

This dynamic, disturbance-dependent ecosystem once was characterized by a wide, shallow river channel with open sandbars, providing critical habitat for birds such as cranes, waterfowl, and shorebirds to stop, rest, and refuel during migration through the Central Flyway in the spring and fall. These historic river conditions formed attractive places for Sandhill Cranes and Whooping Cranes to roost during their spring migration, drawing in hundreds of thousands to the sandbars each night. During the summer, sandbars of the Platte  provided foraging and nesting locations for bird species such as the Interior Least Tern and the federally threatened Piping Plover.

The historic Platte River also served surrounding floodplain habitats and wildlife. For instance, natural processes such as seasonal flooding of the river once helped to mitigate woody plant encroachment along the riverbanks, maintaining wide open plains. In some areas, ground water fed a type of wet prairie habitat called wet meadows, which is highly favored by mammals such as voles, moles, shrews, and river otters, insects including caddisflies and dragonflies, birds such as cranes and waterfowl, and amphibians like northern leopard frogs and chorus frogs.

Over a century of water resource projects including water storage reservoirs, diversions, and and groundwater pumping have significantly changed the streamflow and channel morphology of the Platte River as well as the habitat surrounding the river. This caused encroaching vegetation to reduce active channel widths of the Platte River by 80-90 percent from the historic extent. Roughly 75 percent of wet meadows have disappeared since European settlement, largely due to land-use conversion to cropland and depletion of groundwater supplies. These changes have drastically affected habitat that is critical for numerous species of birds and other wildlife. Therefore, conservation and management actions are necessary for restoring and maintaining habitat conditions that allow wildlife to survive and reproduce to maintain healthy populations.

Audubon's Rowe Sanctuary has worked with conservation partners and private landowners for over 50 years to implement management actions to create more favorable river habitat conditions such as mechanical widening of the river channel, clearing of sandbars to create and maintain the wide, shallow habitat, and treatment of encroaching invasive and woody plant species with management tools like discing, prescribed fire, manual clearing, and grazing. Intensive management of the river channel on Audubon’s property has protected one of the largest Sandhill Crane roosts in the world, holding up to 200,000 cranes any given night in March. Today, over 1 million Sandhill Cranes stop in the region during their annual migration.

Audubon has a long history of leading conservation efforts on the central Platte River, from its grassroots activism to the national strategic prioritization that guides conservation today. Throughout that history Audubon and Rowe Sanctuary have been at the heart of efforts involving every stakeholder on the river. Through its leadership role with the Platte River Recovery Implementation Program, Audubon participates in increasing in-stream flows, protecting key habitat lands, and recovering threatened and endangered species at a watershed scale. As a member of the Platte Valley Weed Management Area, Audubon helps address invasive plant species concerns in the critical reach of the river. Through countless projects with conservation partners and private landowners Audubon has enhanced, restored and protected habitat on the Sanctuary and throughout the entire Platte River Basin.

Rowe Sanctuary is also fortunate to partner with Explore.org to share the magic of cranes with the world. Rowe's new state-of-the-art live camera features one of the most intimate and spectacular views of the sandhill crane migration that occurs along the Platte River in Nebraska. Since the installation of the "Crane Cam", viewers have been able to witness one of the most densely populated sandhill crane roosts in the world with 100,000-200,000 cranes at the height of migration. We will continue to grow our partnership with Explore.org as we develop year-round programming to help share our conservation work and the magic of the Platte River ecosystem.

Threats to the Platte River Ecosystem

Discover Birds that Rely on the Platte River 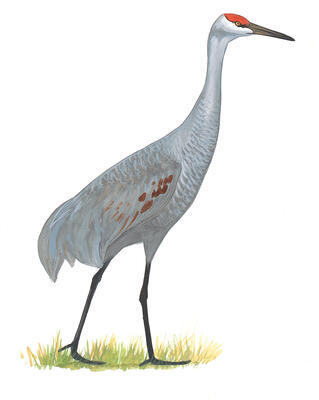 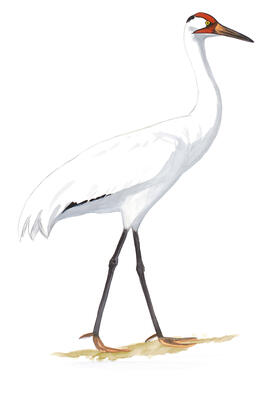 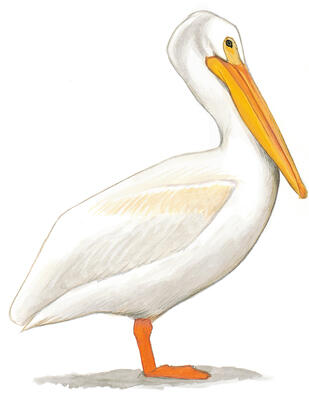 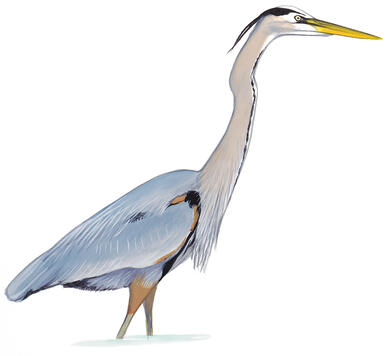 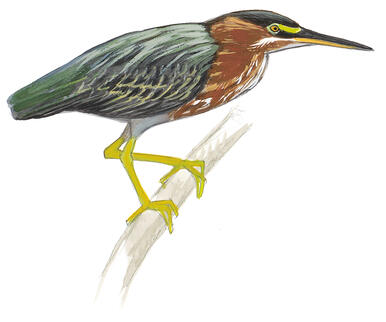 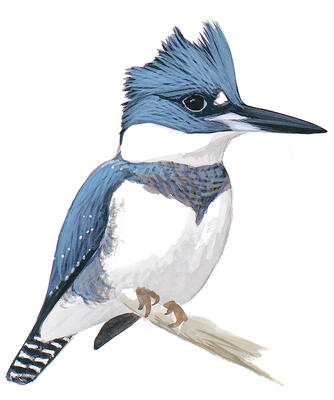 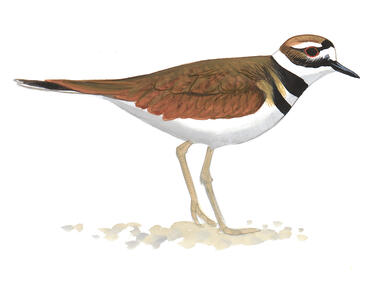 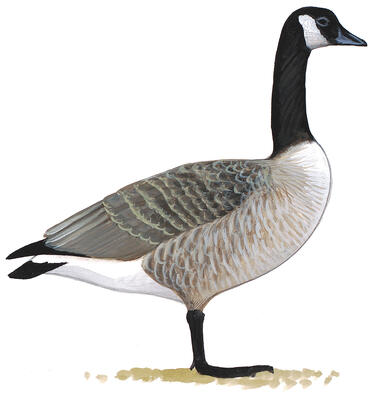 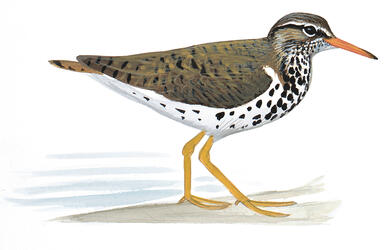 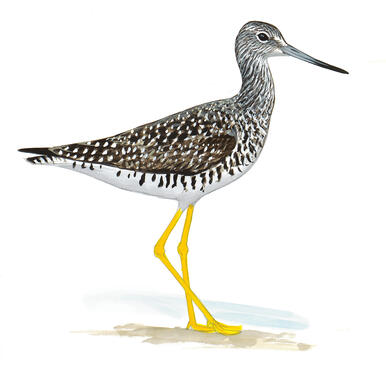 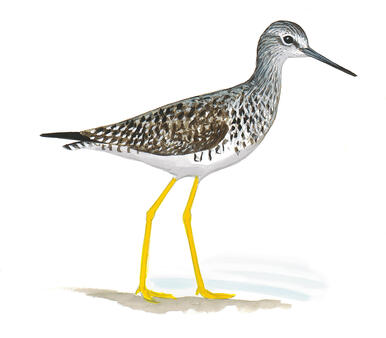 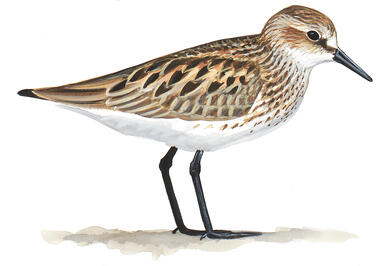 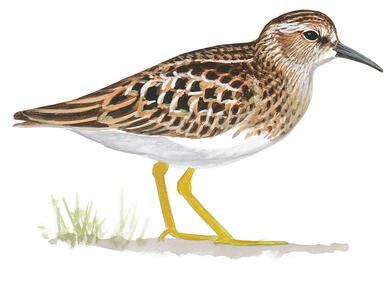 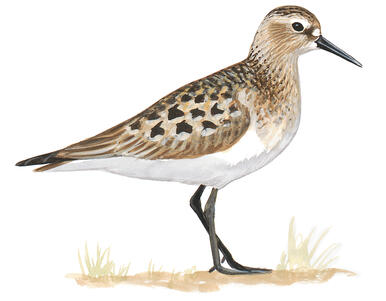 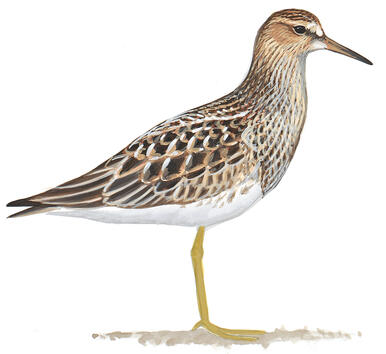 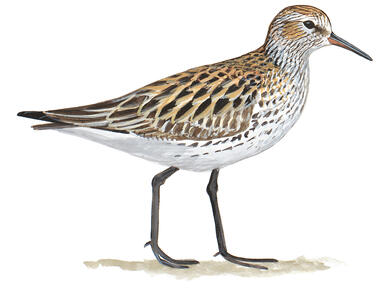 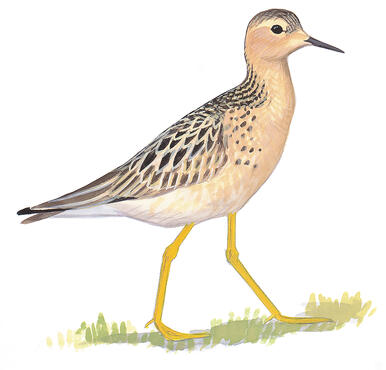 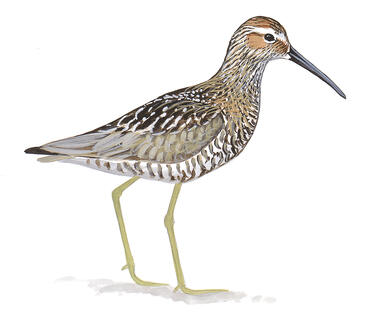 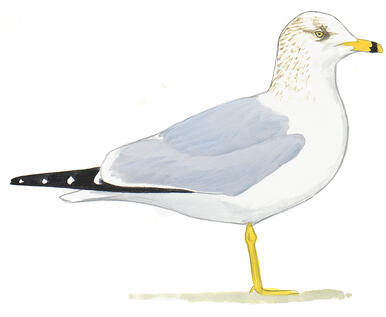 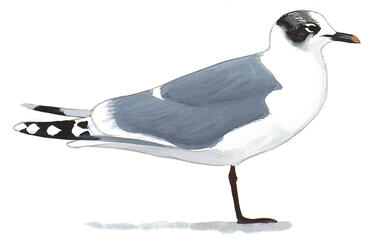 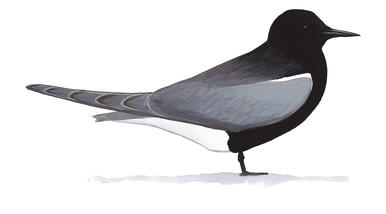